(Art by SaffronScarf)
(How does THIS article count as “Movie Club”? What? Meh, let’s just go along with it.)
After the pretty scathing article I wrote about Homestuck last week, I wanted to focus on the most obviously-positive aspect of the whole of Homestuck, which is of course the music. Out of everything that has stuck with me from Homestuck over the past five and a half years since I started reading it, its amazing soundtrack, its Music Team, and the fan music community surrounding it have been a near-permanent fixture. And here’s just a few of the many reasons why:

END_OF_DOCUMENT_TOKEN_TO_BE_REPLACED 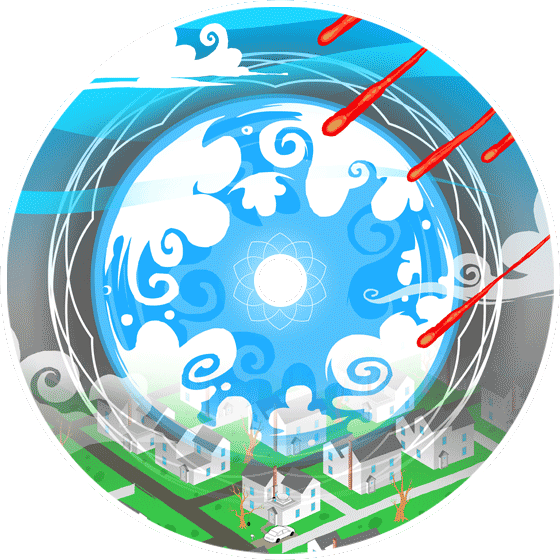 This is not a “movie” per se, but I will count it as HCAD Movie Club material because the finale of the comic is half an hour’s worth of animation so it is somewhat movie-like.

Homestuck ended over a week ago. It was bad. But with this article I want to focus on one aspect of the final two flashes that I think is the real culprit for everything that went wrong. Beside the Too Many Cooks-level of cast size and the overbearing ambition weighing down the plotting, I think the primary factor is that the fan pandering went completely out of control.

END_OF_DOCUMENT_TOKEN_TO_BE_REPLACED

Home Clipart Animal Deer is the alias of demoscene artist Tana Rosseau, who has been making music with her Amiga computer since 1996. She is a marketing director at a large firm as her day job, so her passion is just a hobby. Even so, she still does a few live shows every year.

Merry Gristmas, as the kids call it. Today is 10/25, which means it’s the anniversary of Andrew Hussie doing a lot of big Homestuck stuff, like Alterniabound, or Cascade, always very exciting. Speaking of Cascade, that actually came out four years ago today, wow. Kind of weird that that was supposed to be the 2/3 or 3/4 point of the entire comic but ended up being about the halfway point by pagecount and nowhere near that for how long it’s been. But my seventeen-year-old self will never find out that fact, because if anyone tries to go back in time and let her find out, I’ll go back further in time and kill their grandparents, even if it starts a paradox. Because it’s worth it.

No, there isn’t much of anything to say about this. Homestuck isn’t updating again and the fandom’s near-death so there’s nothing cool to share… uhh, I guess I’ll post some picture I made many years ago that probably relates a little to Homestuck:

END_OF_DOCUMENT_TOKEN_TO_BE_REPLACED

The Homestuck fan adventure Sandswept is an official Home Clipart Animal Deer affiliate, and it is resuming updates after a short hiatus. For now, it’ll be updating once a week on Sundays, with a couple pages per update usually. It’s not a very frequent schedule, but at least you get some good new Squiddle Comics!