The dog stood guard in front of her doghouse, growling at the mere smell of the humans nearby. She sniffed some more and realized one human was approaching, and quickly. She barked and growled further, but the human stepped up in front of her and put his hands on his hips.

END_OF_DOCUMENT_TOKEN_TO_BE_REPLACED

Kiara walked up to the service desk, turned in her medical forms, and went with the nurse into the one of the check-up rooms. She felt the tiny kicks against her stomach and smiled a little bit, but it quickly faded… she closed her eyes and began to pray.

END_OF_DOCUMENT_TOKEN_TO_BE_REPLACED

The wall in front of the girl was infinite. It was black with pink edges, and over its edge was an unending horizon of blank nothingness. And yet this young schoolgirl, her miniskirt flowing in the inexplicably-blowing breeze, straddled along the corner of the wall and paced down its forever-long pathway.

END_OF_DOCUMENT_TOKEN_TO_BE_REPLACED

In the deep of the forest, far from anywhere society had ever discovered or developed, there was a village called Mimsytown. It was little bigger than a hamlet, though honestly it was little bigger than a single small tree. Each of the buildings in Mimsytown were but single mushrooms hollowed out and turned into homes for each of the elves living there. It was scary whenever the birds and snakes would try to hunt the city down, but Father Yayteese knew all the magic spells to keep the animals away and help the village grow without fear.

END_OF_DOCUMENT_TOKEN_TO_BE_REPLACED 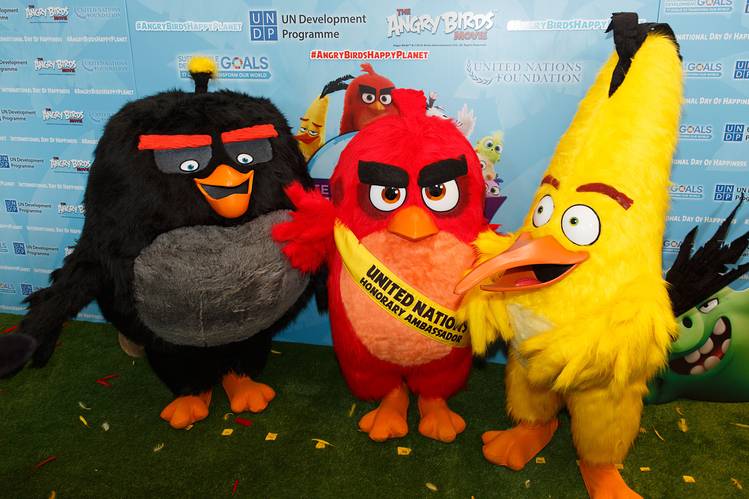 END_OF_DOCUMENT_TOKEN_TO_BE_REPLACED

It was September 21st, 1980, and The white-haired fox John B. Anderson stood on the podium, ready for the first Presidential debate against Ronald Reagan. That man had already beaten him once, in the Republican Primary. And he would beat him again, he knew. John polled at just fifteen percent; the race was between Carter and Reagan. It was a lost cause, but not one he could abandon. He needed to use this… this terrible election with two subpar choices, with a discontent American people and an opening for a third party… an Independence Party, maybe… that could break the hold of the two-party system and free America from the political strife and corruption that had plagued the country for a decade.

The Moderator Bill Moyers approached the stage, and Ronald stepped onto his own podium. John knew it was almost time to–

END_OF_DOCUMENT_TOKEN_TO_BE_REPLACED

I am an artist.

I am the one who is helping to make America great again.

END_OF_DOCUMENT_TOKEN_TO_BE_REPLACED

(Art by SaffronScarf)
(How does THIS article count as “Movie Club”? What? Meh, let’s just go along with it.)
After the pretty scathing article I wrote about Homestuck last week, I wanted to focus on the most obviously-positive aspect of the whole of Homestuck, which is of course the music. Out of everything that has stuck with me from Homestuck over the past five and a half years since I started reading it, its amazing soundtrack, its Music Team, and the fan music community surrounding it have been a near-permanent fixture. And here’s just a few of the many reasons why:

END_OF_DOCUMENT_TOKEN_TO_BE_REPLACED

It was almost time.

Ted Cruz pulled up the spandex on his suit in a glorious montage, showing his latex gloves, his American flag-patterned boots, his metal-studded codpiece, and the amazing T-embroidered shirt he wore to top it all off, complete with seemingly permanently-erect nipples poking through. He was almost ready to do battle against all the baddies. He was… the Firebrand.